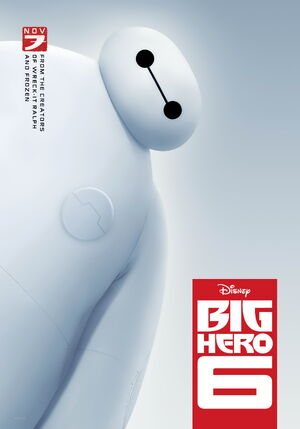 But wait, there's more! Walt Disney Studios will also present an exclusive look at Tomorrowland with director Brad Bird, producer Damon Lindelof, and special guests. It hasn't been revealed yet who any of these "special guests" will be, but we can't wait for the exclusive looks at the upcoming projects! So are you going to NYCC? If so, let us know how the Disney panels go!

Retrieved from "https://reedpop.fandom.com/wiki/User_blog:Gcheung28/Walt_Disney_Studios_to_present_at_2014_New_York_Comic_Con?oldid=5431"
Community content is available under CC-BY-SA unless otherwise noted.